Jesus at the Heart of all that we do.

Members of the Anti Bullying Committee attended regional Anti Bullying Ambassador Training in Cambridge on 26th January 2017. The ABC received a range of training including:

All who attended found the day very useful and the ABC are already using their new skills on the playground and in school. 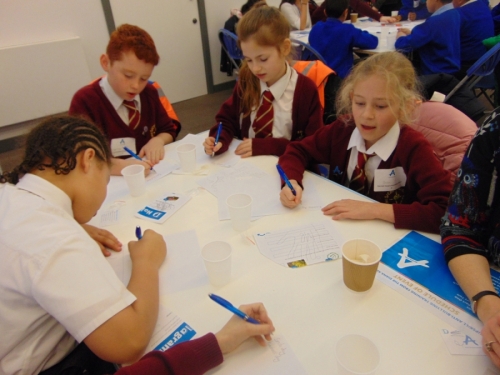